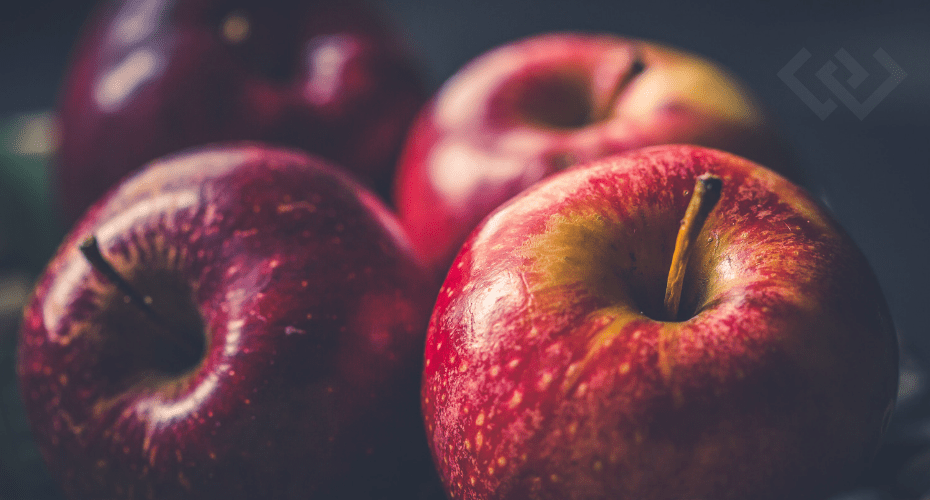 3 Apple Things You Need to Know if You Live on Whidbey Fall has officially found its way back to our little island on the sound. The evidence of this is prevalent in the sounds of geese flying overhead, the return of long yellow busses escorting our children to and from school, and the ever-cooling […] 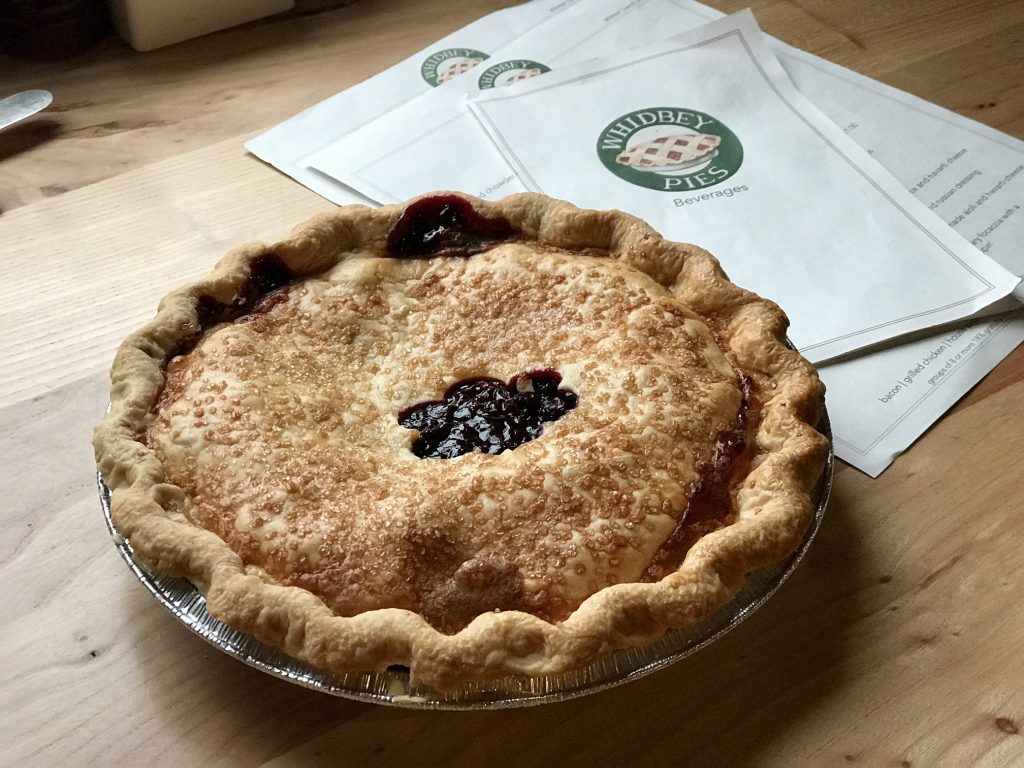 Did you know that the first pie recipe was published during the Roman Empire? Earlier pies were mainly meat pies and later on, during the 12th century in England, they evolved into a more modern pie resemblance. These days we enjoy pies all over the world, and it is a staple dessert in America. Today, […]